Jared and I participated in our first Ludum Dare! Over the last weekend, we built a videogame, called Square Off, from start to finish.

But first, Play it! 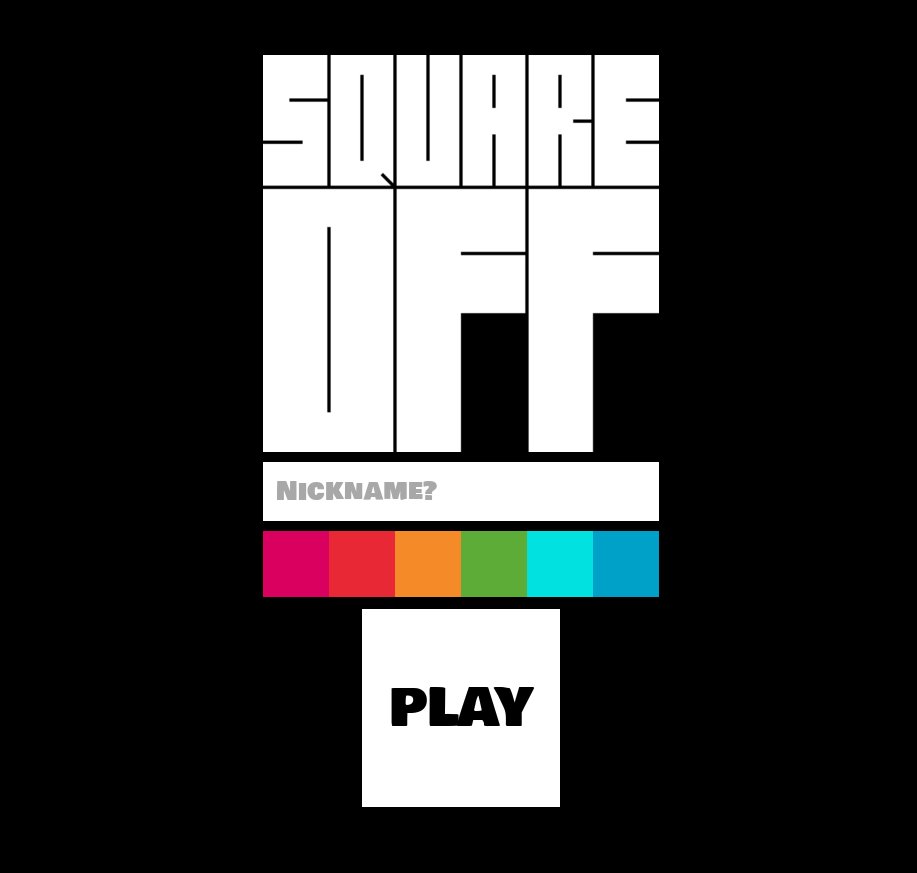 Ludum Dare is a “videogame jam”; a friendly competition where developers create a videogame from scratch in just a few days. Here are some of my first impressions of the competition:

Knowing we’d be under a tremendous time crunch, I sketched out a game idea the week before. I expected the concept to change a lot, but weirdly the game turned out almost exactly like the sketches! 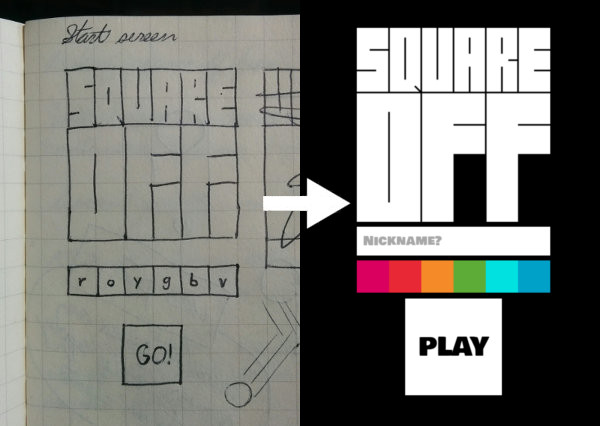 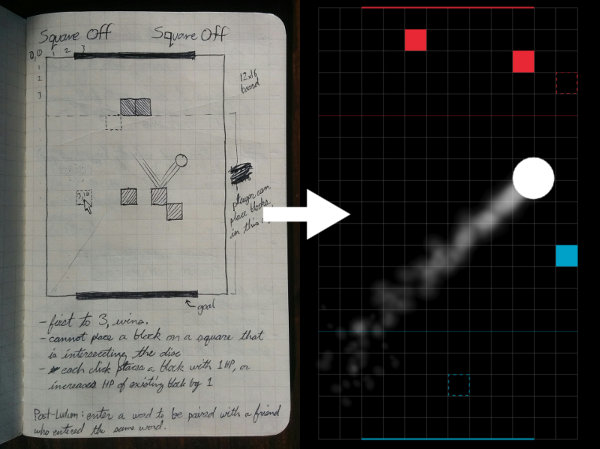 Planning ahead was difficult because Ludum Dare announces the theme at the start of each competition. Submissions are encouged to use the theme in their designs. This time, the theme was shapeshifting. Unfortunately, we didn’t think of a way to adapt the game to fit the theme, so we went ahead with the original design. Fortunately, the theme is optional!

End of the second day

Multiplayer games seem to be pretty rare in game jams, probably due to the added complexity. Creating a multiplayer server is a lot of work, but more importantly, it’s work that the people judging your game can’t see. 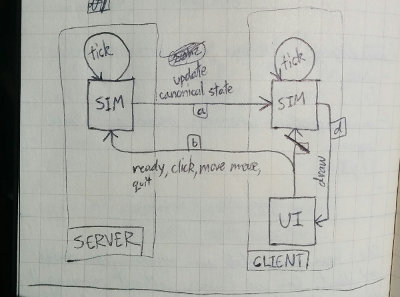 Luckily for us, Jared (the Server Whisperer) has a way of bending servers to his will. We also relied on a our experience building Zorbio, also a web-based multiplayer game.

I wouldn’t dream of giving advice after just one Ludum Dare, but I think this tip stands on its own.

Here’s a timeline of our work on the game. It’s pretty tame. No epic all-nighters, just three 10~ hour days of solid work, and a couple of small bugfixes on Tuesday.

The reviews from other Ludum Dare participants have been awesome to read. Here’s one from CasualCat:

That’s pretty awesome! An 1v1 multiplayer game in 72 hours!? The game was really fun too, a very innovative take on air hockey. Reaction, strategy, tactics, it ran well too! Great game! And it was well polished.

And this one from BlennosoftGames:

Wooo! Such a simple base concept, and yet the competitive strategies got quite deep! Much respect to whoever my worthy opponent was (Does it just always name your opponent “Jared” or was that really you?), and much more to your team for putting this together!

It was an odd feeling on Monday night when the fog lifted and a new game sat before us. The experience was exhilirating and exhausting. I was simultaneously happy with the game, and really glad it was over. For perhaps the first time, I felt like taking a break from programming for a little while. 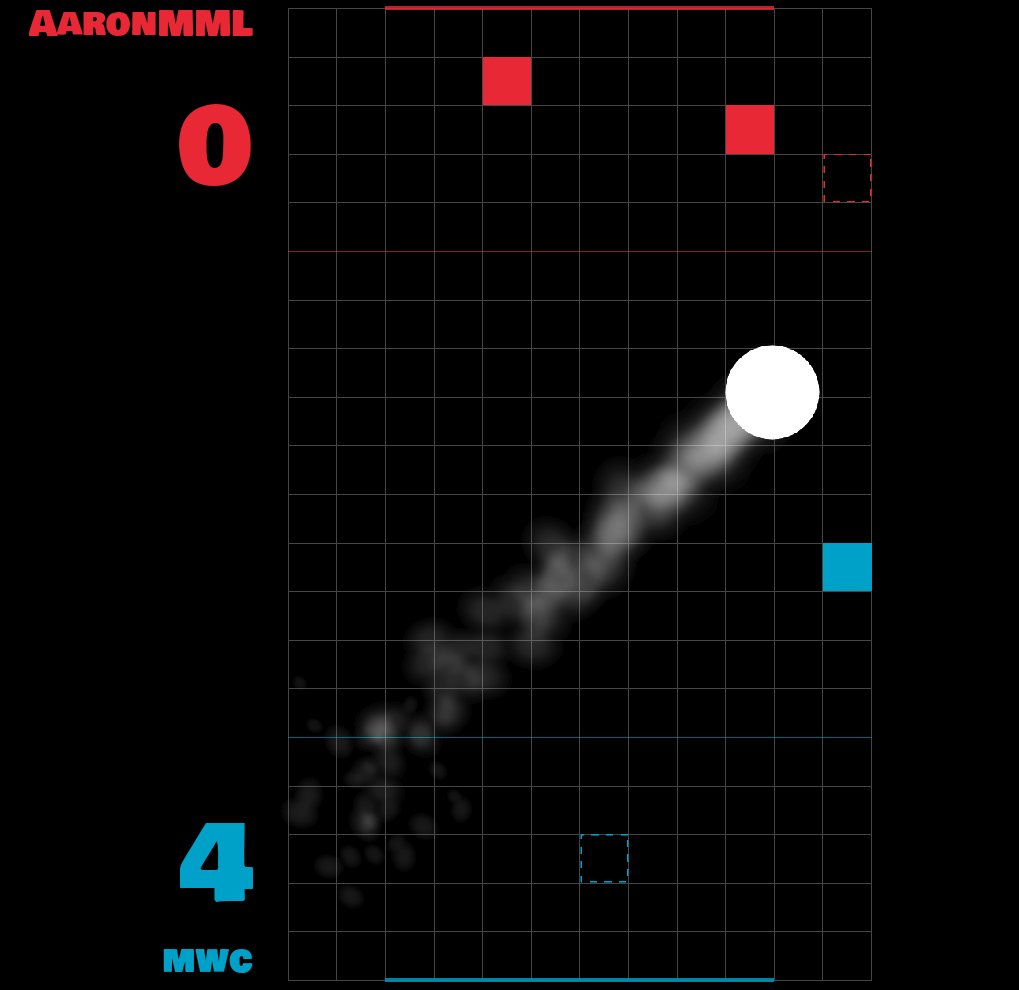 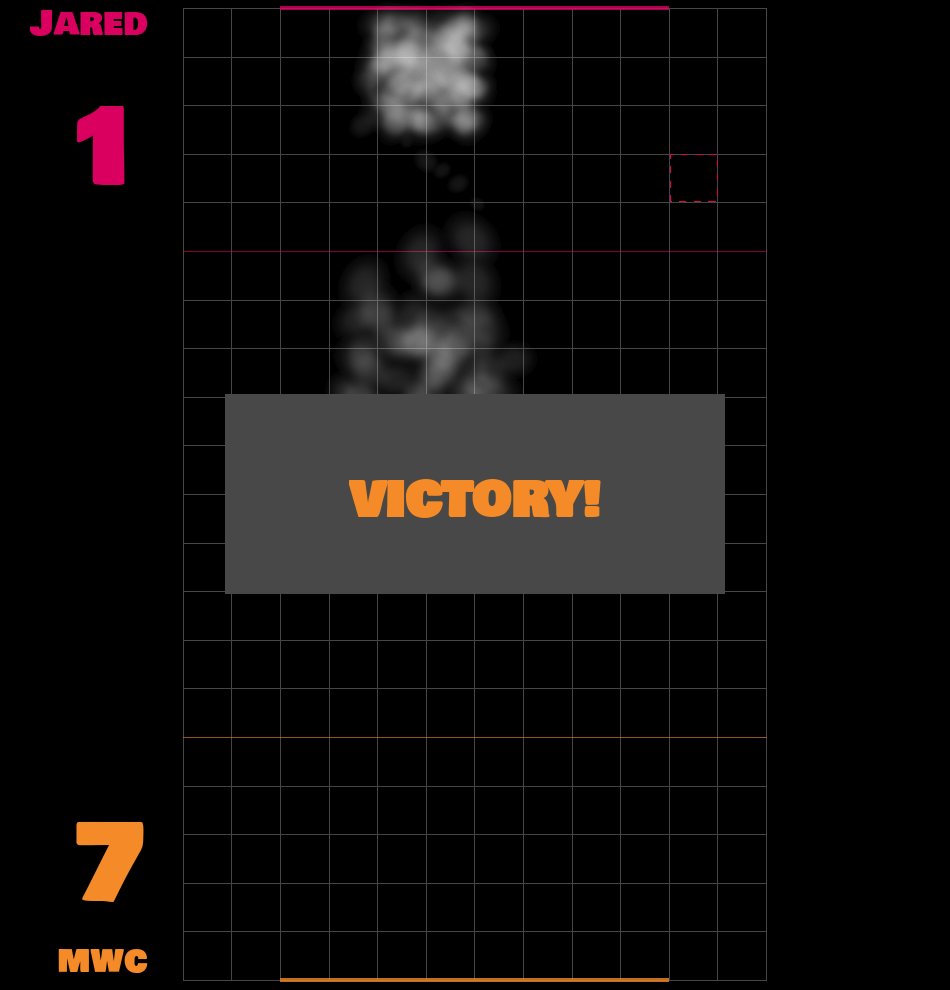